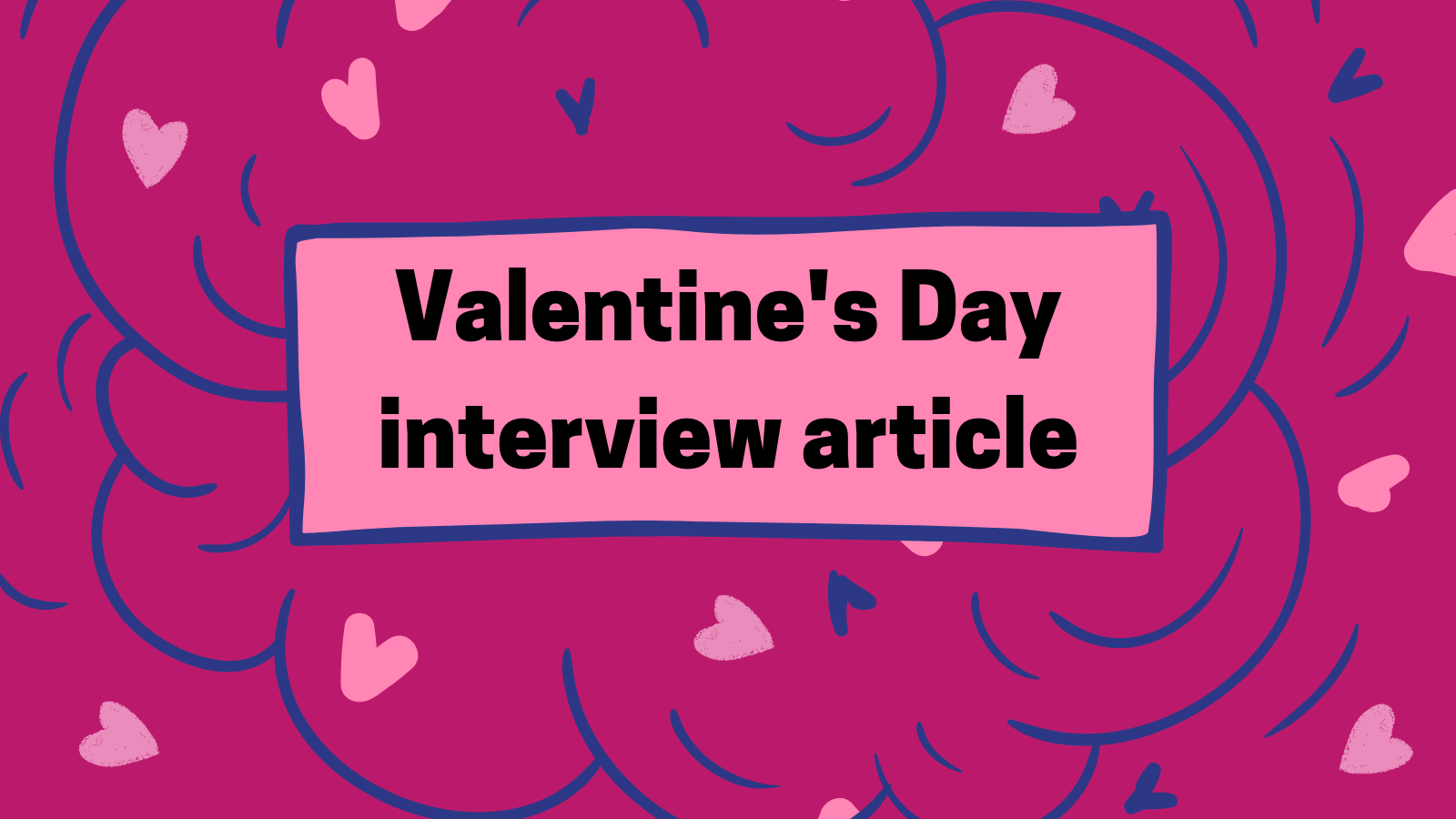 This article was first published on BGMT.nl and you can find it here. It was a collaboration article with another writer focused on interviews for dating apps.

As many countries around the world, The Netherlands has been in a hard lockdown for a few months now. This situation has impacted not only daily life, but also the dating scene and particularly dating app use. Apps are seeing soaring usage numbers as romantic socialization in other ways has been halted. Another factor affecting the dating scene is the fact that there are quite a lot of internationals in The Netherlands. This has made the dating scene ever so unique. And this Valentine’s day is different for both singles and couples.

Thus, to explore the view of dating apps in The Netherlands, we interviewed 2 couples and 2 single people. The couples were mixed, an international and Dutch person, whereas both singles were internationals. One of the couples met through Tinder (Michael and Rika) and the other one through their Masters course (Juan Carlos and Luisa). On the other hand, both single people (Maria and Nicholas) were not very active users of apps, yet they had a few encounters with people from dating apps. We spoke to them about their opinion on dating apps, their use of and experiences from dating apps as well as whether apps can nurture sustainable relationships. Here is what we discovered:

Dating apps are tools for exploration and experimentation

One of the most prominent points from our interviewees was the belief that apps are meant for ‘seeing what’s out there’. Even Michael & Rika said they joined the app without any particular goal in mind yet a relationship is what they ended up getting. Maria and Nicholas were hesitant to use apps partially due to their lack of experience, but also lack of trust in the app system and the others. Yet, most agreed that the swiping is a fun (mostly casual) pastime. Especially during lockdown when activities are limited, the interviewees saw dating apps as one form of entertainment. Moreover, the lockdown has also restricted social interactions, so for those who are looking to gain further dating experience, dating apps can be a great solution. After all, the lockdown is preventing many from beginning or continuing their young love lives.

One idea appeared, again and again, among the answers we gathered: authenticity. More accurately, it seemed like our fellows considered dating apps to bring little of it to the table. Nicholas put it best “I’m generally looking for a more authentic connection than for a fictional one.”

He was concerned about one particular element: catfishing. He explained it as “basically when you use altered images of yourself, or even images of other people to make yourself appear much nicer than you are in reality.” He further stated that ” (..) when you meet that person in real life that usually becomes an issue, because you are basically falsifying your identity, and that can lead to some nasty situations and miscommunication. And I think that’s very unfair to the other person. I mean, what’s the point of creating that kind of persona online, if your end goal is to meet someone in real life, but you can’t change how you look in real life, so I don’t see the point.”

Neither couples nor singles seemed to expect dating apps to help one find a sustainable, long-term relationship. Actual dating websites was Michael’s suggestion for those looking for true love, as they are created with the purpose of bringing couples together. In Rika’s opinion, ” (…) on Tinder there’s so little information, just pictures and a relatively short description. It’s really more like meeting people randomly instead of meeting them in person. (…) It’s just that you raise your chances of randomly meeting people.”

While Luisa appeared to be distrustful of the very idea that one can build serious and long-term relationships through dating apps, Juan Carlos was a bit more moderate on the subject. However, he did mention the need for “filtering the bad ones out,” and how it is a considerable impediment to using dating apps.

But what if I’m looking for something else?

One great point made by Rika was that not everybody is looking for something serious on dating apps, and that’s just fine. You can have a casual thing and still call it dating. In that aspect, dating apps are surely where one will find success.

Nicholas agreed. “The way they are used now at least, most people just use them for quick hook-ups, or just casual relationships,” he says. Even the couple that met through Tinder, Michael and Rika, acknowledged that they weren’t particularly looking for a serious relationship when they matched, and it took a few dates until they decided they are a “thing.” Another advantage of dating apps that Maria saw is that they can be helpful in meeting new people, as a way to gain experience to prepare for something more serious in the future.

And what if you really meet that special someone on Tinder or Bumble? Well, first, as Michael put it: “It does happen often, but it’s not something that occurs regularly, or often for most people,” so set your expectations at an appropriate level. Then, even when you match with them, listen to Nicholas and meet them in real life as soon as possible, to see if the connection is real.

Most importantly, make sure that before you fall for someone online, you can love the person in the mirror. As Maria said, “a sustainable relationship is first built by building a relationship with oneself.”

Rika and Nicholas mentioned that dating apps can be difficult to navigate as internationals in The Netherlands. Mainly this concerned language barriers that they experienced. These internationals saw biography sections and first pick-up lines in Dutch and were often put off by them as the conversations shortly ran out. Unfortunately, many dating apps do not provide any translation options, so internationals’ dating pools often seem much smaller.

Contrary to this more negative view, Rika, Maria, and Luisa perceived the apps as opportunities to meet new people and make friends. Though Michael believed that this, as possible as it is, is not a very regular occurrence. Often, we see internationals focusing on the social part of their new lives in The Netherlands, which are now affected by the lockdown. Rika, who is in a relationship with a Dutch person, claimed that the Dutch dating environment is quite specific. That is quite normal to hear. Dating habits differ from country to country, so internationals have different expectations for casual or serious relationships than their Dutch counterparts. Thus, understanding Dutch dating style is important for any international. How can they do that? By getting more experience from dating apps, possibly.

We asked all of our interviewees for advice to give those still looking for love this Valentine’s Day, especially on dating apps. Well, they all agreed that true love is a balance between idealism and realism. Be brave and put yourself out there, but also be careful and think before deciding on any option you have. No one knows what you want better than you! And if you’re feeling unlucky, or unwanted, never despair – “There’s someone out there for you, keep on going, even if it’s not this Valentine’s Day there’s always next year. Don’t give up on love if you don’t get what you want now,” concluded Michael.